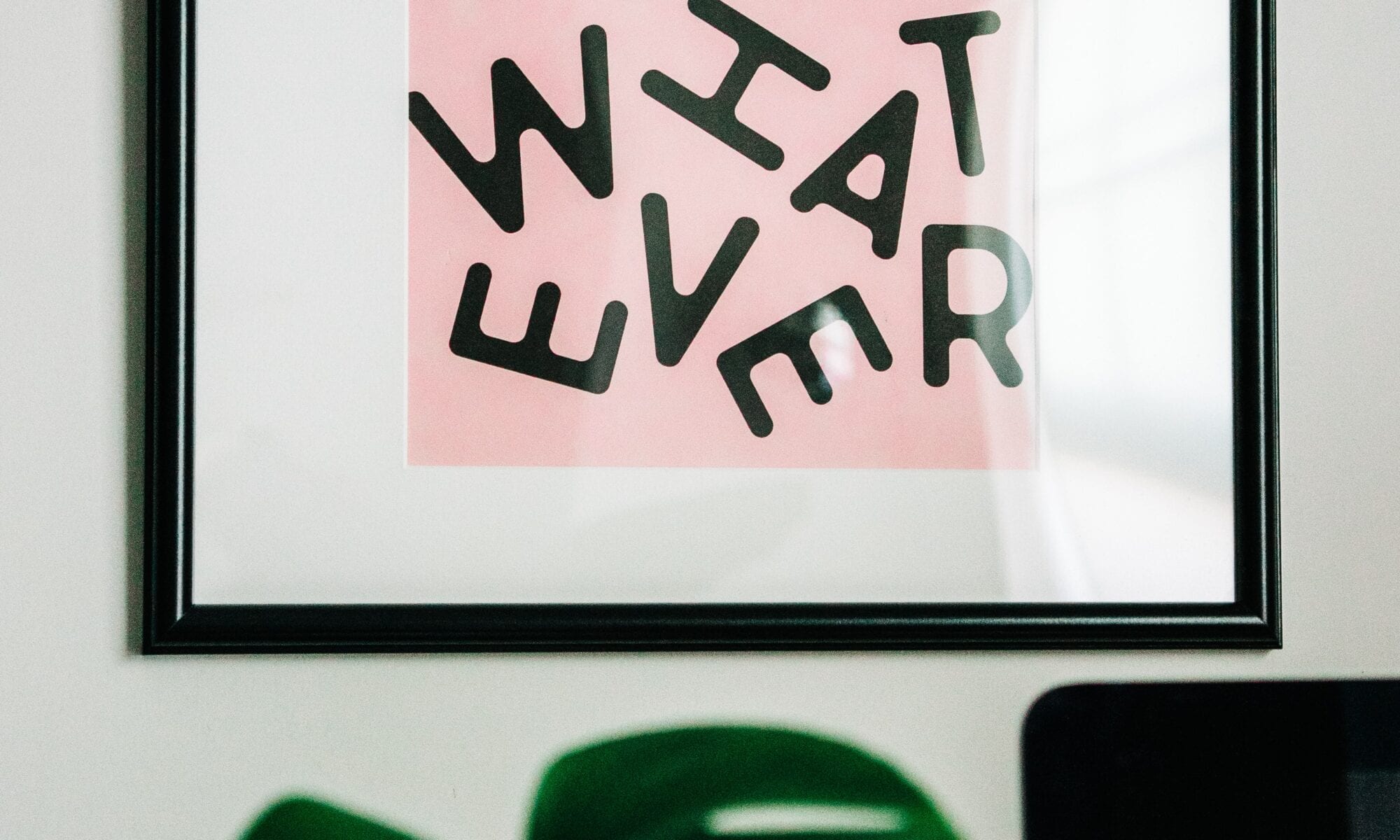 This morning I was praying and thinking about a situation my husband and I find ourselves in. It has been a struggle. We want to respond as Christians with compassion and to be helpful. We have been backed into a corner and I was wondering how this happened.

I believe God has given me an insight as to how this happened and it really transfers to all of life. We have been taught that our words have power. Yet for some reason we don’t really believe it or don’t take it seriously. We throw out words in frustration or anger. We ignore the impact of what our words released will have on others or even the universe! We have been created in God’s image. We have been given authority as believers. He tells us in his word that if we speak to a mountain to be removed, it will be. Often we regret the impulse of our explosion of words. Sometimes we recognize the harm of what we said, but so often we are oblivious to their effect.

Recently in a conversation we had with other believers, they made a declaration of intention. They demanded a sacrifice from us but unwilling to contribute to solving the issue. Their bad decisions were being thrust on us with no regard to their responsibility. They were demanding that we fix their issues at great sacrifice and expense to us. This didn’t sit well with us. We struggled with what we should do. We wanted to be compassionate. We wanted to handle this issue with wisdom. Unfortunately they weren’t of the same mindset.

This morning God revealed to me that the other people had set the framework of what was happening by their words. They had released an environment that forced us to react in such a way that would resolve this issue. Unfortunately not the way we would have liked to have done, had their intentions been better worded. I can’t take responsibility for someone else’s careless words nor take on the sacrifice to insulate them from their actions. Sadly, when they spoke their words, they released an action that had to be responded to.

We all are guilty of doing this. We speak and expect others to resolve what ultimately is our responsibility. We need to be more thoughtful before reacting and speaking forth words with power and action. Our words can be a blessing or a curse. We ultimately are responsible for what we release. This really has been a revelation to me. I knew this in my brain but somehow it didn’t really register to me to the degree of awareness of what I understand now.

The next time you find yourself in a situation that you are wondering how you got there, think back to what your words were concerning the situation. Did you say something that framed your circumstances or did someone else speak the frame that encases you? Think before you speak. It may save you a lot of angst.