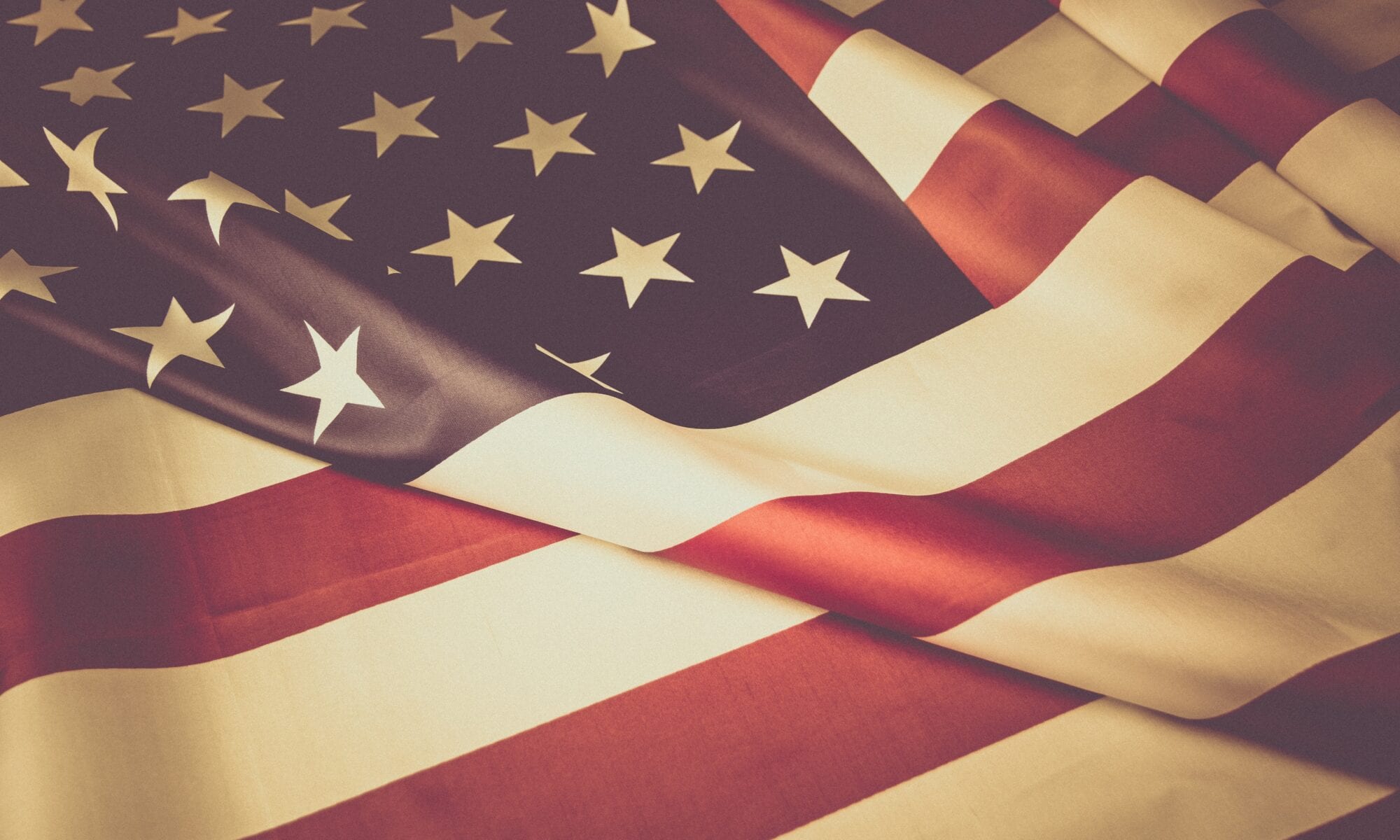 This morning as I am listening to worship songs and journaling my prayers, I found myself confessing that I have been guilty of backing down from the fight. The fight of evil verses Good. God’s good. God’s plans for our country.

The fear tactics and the intimidation that is being perpetuated on this country has been relentless. We have all been victimized by it. It started with the release of a virus on this nation. The officials asked that we put this nation on pause for a couple of weeks to allow the curve of the illness to flatten out and give the hospitals a chance to be positioned to help the sick. Then it was no longer about the curve, but became an expectation to quell the virus all together. Misinformation abounded. The illness was reported to be deadly, all were encouraged to wear masks to protect themselves and others. This became a crazy battleground where science wasn’t being used but rather emotional manipulation. Any voice that countered the given story line was quickly abused and ostracized and made to be seen as unreliable. Reputations were attacked. Credentials questioned.

The American people want to believe the best of people, so they were willing to help others. They complied until it became a force rather than science to make people bow to the will of whoever was manipulating the information. Business were shut down, people lost their jobs. What was announced as a temporary solution, has become a theft of people’s constitutional rights. People with an agenda to destroy this nation, have refused to allow this nation to reopen up. Lives have been destroyed. More lives are being destroyed by the forced shutdown than from the virus. The virus turns out to be very survivable. What was touted as deadly, turned out to be less dangerous than the flu. As people started to resist the forced shut down, a new element was released to instill fear.

A group of people who want to do away with our constitution, has arisen with force and violence on a premise of saying a certain group of people are being abused by society. As they unleashed this violence, they have attacked the very people they claim to be fighting for. History is being attacked and removed from the public. Demands to remove law enforcement are the beginning of the unreasonable tirade of attacks on this nation. Business are destroyed, peoples lives are disrupted and deaths have escalated. The fear of this violence, the targeted attacks on individuals. who dare to speak up against this movement has been brutal. The more that people try to comply with this tirade of anger, the more it escalates and becomes even more unreasonable. We have feed this monster by trying to appease it rather than confront it. Somehow we have backed away from the fight.

This nation was founded by people standing up against tyranny. This country was established by people not afraid to fight for the things they knew to be right. Their faith and belief in God and his purposes for mankind fueled their bravery to lay down their lives for righteousness and freedom. Somehow the very roots of our nation have been forgotten. This nation, its citizens have fought for righteousness throughout its history. We even fought our brothers and sisters to provide protection and freedom for all in this land. We have fought for freedom for other countries. Countless lives have been sacrificed for the greater good, the belief that freedom is important. Freedom to worship God as we feel lead to is essential. The right to have a voice that can speak forth truth is critical to a free nation.

Today intimidation is the tactic of fear. Be quiet, comply. Do as we tell you too, you have no rights, no freedom of choice, don’t worship God, close your businesses, if you don’t we will take it from you. Don’t teach your children, let us indoctrinate them according to our plans for them. What you think is yours, will not be in the future. You can’t make your own decisions, we will tell you what to think, what to do. That financial security you worked so hard to build, thank you for supporting our cause, we are happy to take it from you. What? You don’t like it? Jail for you, or your life? Silence for peace?

So when is it enough? When will that line that is crossed, be too much? When will you finally wake up and decide to fight back? When it’s too late to make a difference? Will you allow these spirits of fear and intimidation to silence you now so that you can’t step forward in the future? Will you concede all that you value and hold dear to have a delusion of peace?

Recently I watched an amazing young lady who was willing to lay every thing down in her life to fight for what is right. She was bold and courageous. She was arrested. She is not afraid, she is going forward to correct the wrong narrative being shouted. She is standing for righteousness and for her faith in God. Her boldness was contagious. She puts us, who have backed away from the fight to shame. May we all be more like her.

God doesn’t want us to be robots laying down our personality and personal beliefs. He wants us to take a stand for our beliefs, our trust in Him. He wants us to speak up and defend the defenseless. He wants us free. He didn’t create us to be fearful, he created us to be warriors. Warriors for his Kingdom. Examine your motives. What do you stand for? What do you believe? Do you believe in this nation? Do you want freedom for yourself, your family? What will it take to motivate you to stand up and refuse to be intimidated?

God grant us wisdom, strategy and boldness to take a stand and just stand.