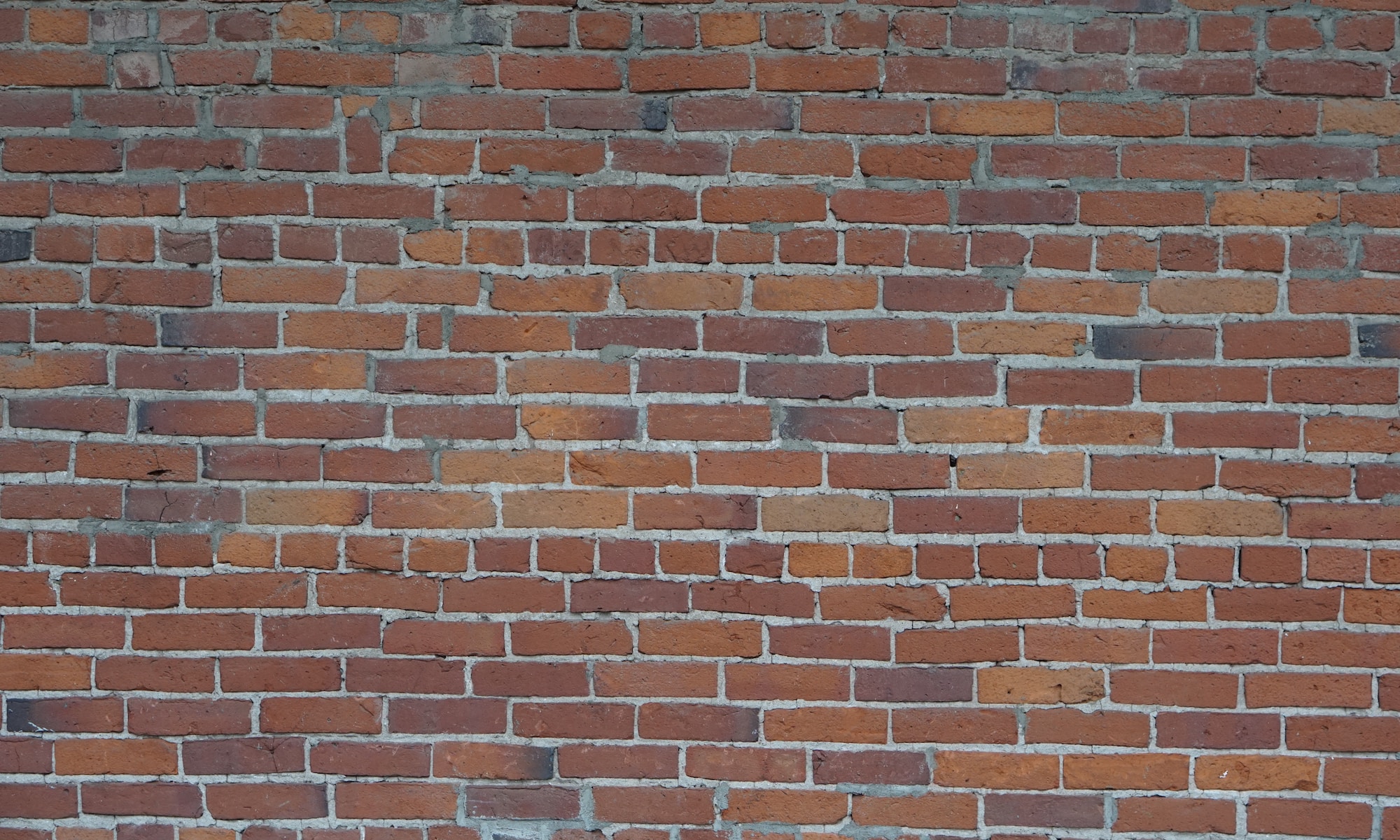 I wanted to share and address a topic you don’t hear much about. For many this may seems strange and a stretch for you to understand. Unfortunately the modern church today has neglected to teach about spiritual things. Yes, church does a good job sharing the good news, the Gospel, but has gotten away from teaching about the spirit world that we occupy as believers.

At the turn of the 20th century it was common for churches of all denominations to teach about the spiritual realm. Over the last one hundred years or so this has eroded. Why did the church abandon teaching this important aspect of being a Christian? I am not sure. I can think of many reasons that contributed to it. We had the advancement of the entertainment industry. Movies were produced that had an underlining theme of intentionally teaching people the the spiritual realm wasn’t real. Demons became fantasy, cartoons. Pastors didn’t want to offend or scare off seekers or new believers. The church in many ways became a fantasy of its own. Entertainment to satisfy people to believe that they had meet the quota of going to church to mollify their conscience but no real convictions. We stopped teaching the Bible in the church because it may offend someone. It became a slippery slope and finally the church neglected to prepare its body for the very real realm of the spirit.

Just because the church as a whole failed to teach its members of the spiritual world, doesn’t mean the spiritual world would honor that lack of knowledge. The spiritual world had a field day. It was open season on poor unsuspecting Christians who were ill prepared to deal with the spiritual aspect of the world. Make no mistake it is as real as you can see your hand. I could give you a list of encounters I, my family ,and friends have had. That isn’t my reason for writing this. I am writing about this because I had a revelation today.

I have been aware of the spiritual world since I was a young Christian when my world was turned upside down with direct attacks on my family. I was thrust into a world that was unknown to me. I had to scramble to learn. It wasn’t fun. Yet even though I have been aware of the wiles of the enemy that is on the prowl to kill, steal and destroy, I somehow got complacent and content in my beliefs. I stopped paying attention to what was going on around me. Slowly, so slowly I didn’t even realize it was happening, a wall started to grow around my emotions, my spirit. I started to feel separated from God in a way that I hadn’t experienced before. I beat myself up with guilt. Surely I did something to cause God to move away, to stop speaking. I had stopped listening because I thought, what is the point?He no longer speaks to me. I am a disappointment to him and I am beyond reconciling with him. Yet I couldn’t give up completely. I still prayed, I still believed. I still would be in amazement when He would do things that were special to me. Those would give me hope. Yet this wall around my emotions prevailed. I would go before God, I would repent, I would ask him to take it down. I would have moments where I felt that a crack in the wall had begun only to discover it quickly would go back up. I was confused. I love God. I have always loved God, so why was I feeling this horrible wall? I would have accusations towards him that made me question, why am I thinking this?

Yesterday I was listening to Jonathan Cahn on His glory with David Scarlett. He was talking about his new book the Return of the gods. He started to talk about the demons that had been active in the old times of history, were once again on the prowl, now in my country. We had taken God out of our churches, schools, and government. We had an open door for the enemy to come in and start to change our environment and our society. As he described what these symptoms were of what they were doing, I realized that the wall I was experiencing was actually the demonic activity that is symptomatic in our country. I am not the only one experiencing this. It is rampant. I am relieved to recognize it wasn’t my emotions and my accusations that were in my thoughts but rather an outside force, the spiritual world assigned to stop me from my destiny. It’s time to take back what the enemy stole from me!

We are entering a whole new world spiritually. The battle is real, but God wins. He always Wins. There is a revival that has begun in this nation and in many nations of the world. God has said this is a revival unlike anything the world has ever seen. One billion souls will come into the kingdom. People from all backgrounds, Muslim, Buddhist and so on are experiencing dreams and visitations from God. Outreaches are seeing record crowds of people desperate for truth of who God really is. People are responding to his invitation.

We have entered a new Kingdom age. You will begin to see things you never expected to see. Blind eyes will be opened, limbs will grow out, people will be healed of physical, and emotional wounds. We will see the miracles that we read about in the Bible and more. This is going to be exciting and fun. But don’t forget there is an enemy of God that is also on the move and determined to stop as many as he can from jointing forces with God. Be prepared for the battle. Make sure you learn all you can,.Be equipped to help others, as they enter into the Kingdom to know and recognize the clues of what is going on in the spiritual world. We are not of this world the Bible tells us rather, we are citizens of Heaven. Heaven is a spiritual place and it’s time to learn what the spiritual world really is.

If you have been lulled into this comatose, walled world that separated you from feeling and experiencing the presence of God like I was, be encouraged. God is opening our eyes, he is removing the veil. He is revealing what the enemy has been doing and he will help us to overcome and overthrow this cloudy weight. We will be restored and God will get the victory. He is faithful. Don’t loose sight of what He has done in your life and what He is about to do next. Stand, and when you don’t know what else to do, stand some more. Don’t back down. God will give you the victory. The battle is His, and you get to enjoy the fruit as His heir. He hasn’t given up on you, so don’t give up on Him.