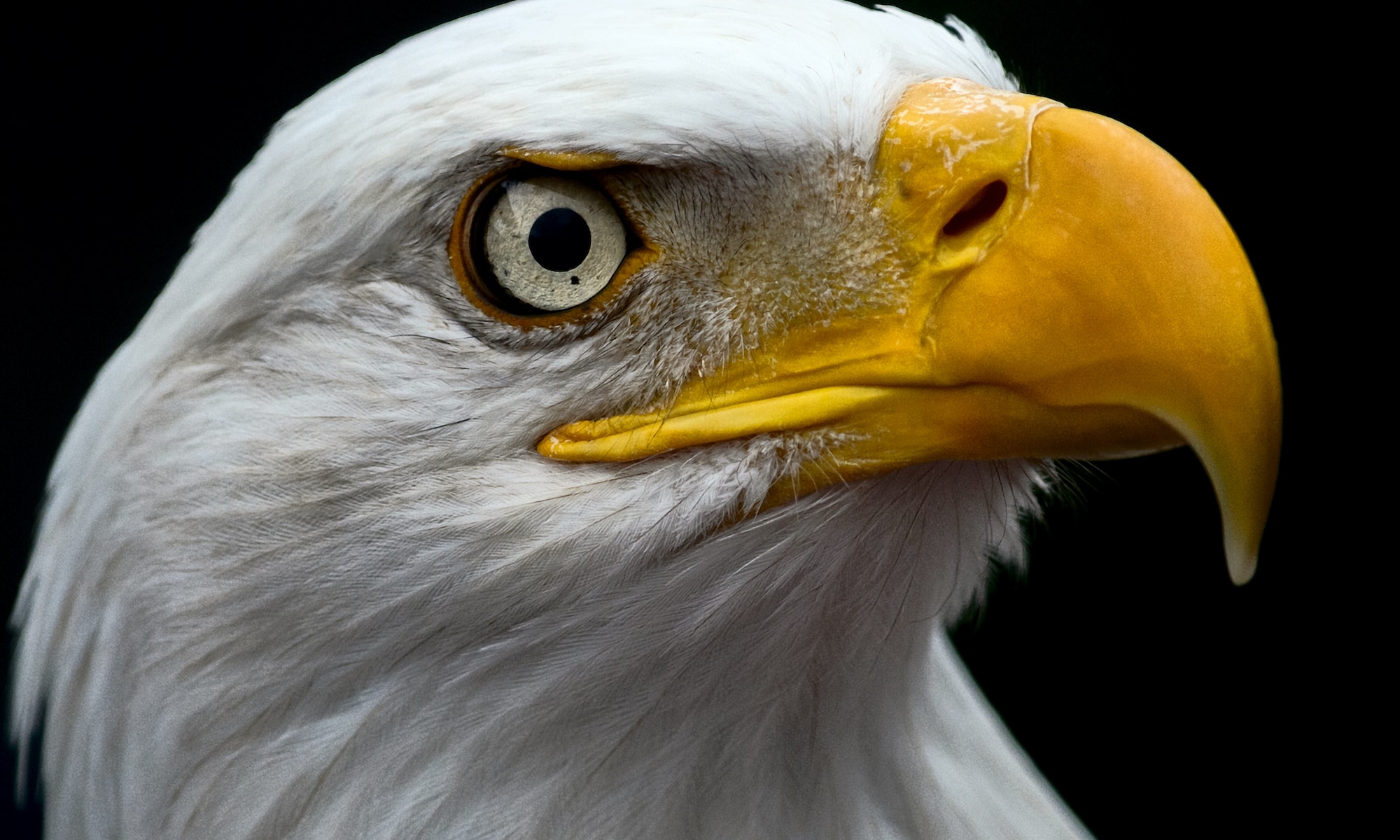 It’s fall. 2020 has been a very odd year. We are in the midst of the change of season from summer to fall. The colors of the trees are starting to burst forth, the yellows, the reds. It is glorious to see. In the midst of the beauty of the earth; are the undercurrents of change. Change in the political realm as well as the spiritual.

I am thinking this morning of what was going on in the world just prior to the start of World War 2. The tension was high as people went about their lives. They prayed that war wouldn’t break out, yet knew that an evil was advancing that wanted to take away the lifestyle they were enjoying. The evil advanced with no regard to whom it hurt but rejoiced in the power it gained as good people stood by and watched. There is no compromise acceptable to evil. Only the requirement to submit. Finally people recognized that the evil could only be stopped by going to war. It cost lives to stop the advancement of the evil. The world was forever changed.

This has been a cycle that has happened on the earth through out time. Kingdoms, empires, governments overthrown by power hungry people determined to have their way and to force their rules and governance onto the people that failed to recognize the depth of the determination that was against them. Unfortunately, I see this happening again in this country. Once I thought we were infallible as a nation protected by our constitution. I had been cautioned that other governments also thought they were infallible yet ultimately fell. Who would have thought that a concept of socialism/communism would threaten our freedom and way of life in the USA? Who would ever have thought that people would be ashamed of their nation and actually hate it? A nation that stands for individual freedom, that has provided a better way of life for so many immigrants that fled here from socialism and communism in their native land. This country has been a beacon of hope for millions of people and we are on the verge of loosing all hope within our nation.

We as Christians have been asleep. We have accepted the encroachment of our standards of living, the silencing of our faith, our voices. Little by little our freedom to believe as we walk out our faith has been challenged. The voices of those who are against our God have grown louder and louder. They have said we are intolerant because we believe in the Bible. They have told us our God has no place in our schools, in our businesses, in our nation. When that wasn’t enough, then they advanced to the point of saying we can not worship our God. As you know the list goes on and on. We are loosing our saltiness to influence and impact our country and ultimately the world.

We are at a crossroad as a nation. Will we submit to the evil advancement that is set to overthrow our constitution? Will we allow our nation to be stolen from us? Will we allow our faith to be silenced? When is enough, enough? When will we raise up and become the voice we are called to be? When will we stand up and declare this is a Nation that was established with a covenant to God for freedom of mankind? When will we repent for allowing evil to have a greater impact than Christianity in the last couple of decades? When will we stand up with no embarrassment for our God and his precepts and his plumb line of standards?

We have that opportunity in less than a month. We have an all out aggressive attack on our nation and plots and plans to steal this election for the sole purpose of overthrowing our constitution and way of life. We can choose to stand for righteousness, life for all, freedom for all. The ability to choose the lifestyle you want, not what is forced on you. We can choose to reject the plans of the evil intentions meant to destroy us. But we won’t have another chance. This really is the crossroad. What kind of life do you want? Do you want government to tell you how to live, how much you can earn, or even where you can work or the profession you will be? The choices we all take for granted today could be gone tomorrow. You may not be able to decide where you will live, or if you can even own a home of your own. You could loose the right to medical care if you are deemed to not have enough value for the community.

You are truly voting for the style of life you want going forward. You life depends on it as do your children and grandchildren. What kind of world do you want your children to grow up in? I want to encourage you to take a stand, don’t assume others will do the right thing. If you aren’t willing to be a voice, why assume someone else will. This is the time to take action and actually go to the polls and Vote. Your life, your children, your grandchildren, your parents, your future depend on it.

No matter what happens God is still on his throne, but your decision will determine the quality of life as you know it in this land. There are christians all over the world that live with the awareness that if found worshiping God or reading his word can cause their death. Let’s not join that company because we are too lazy or careless to protect what we have.

If you don’t speak up now, if you don’t vote November 3, you could loose any and all chances to speak freely in the future. Don’t cower to the aggressive evil. Hold the line. Trust God to strengthen us and let’s vote our beliefs for this nation. Let’s take back what the enemy has been stealing from us and advance with purpose for God’s kingdom and for this nation. Vote! Vote for life! Vote for freedom! Don’t throw away the sacrifices of lives that were given for us to have this right. Make a difference for this generation with your vote. Vote according to God’s standards, let righteousness be your banner and your standard. Speak up and refuse to step aside. Draw the line in the sand so to speak and say no more to the advancement of overthrowing our nation and our freedom. Let evil see that we are many, much more than their army and we are equipped and ready for battle in the heavenliness to bring forth God’s purposes for us and for our land. We have a future that God wants. Let’s bring it forth with our votes and prayers.

Keep Praying!! Don’t let your guard down. Much is happening in the heavenliness that we don’t see. Pray like your life depends on it, because it does.

See you at the Polls, November 3!

2 Replies to “A season of change”