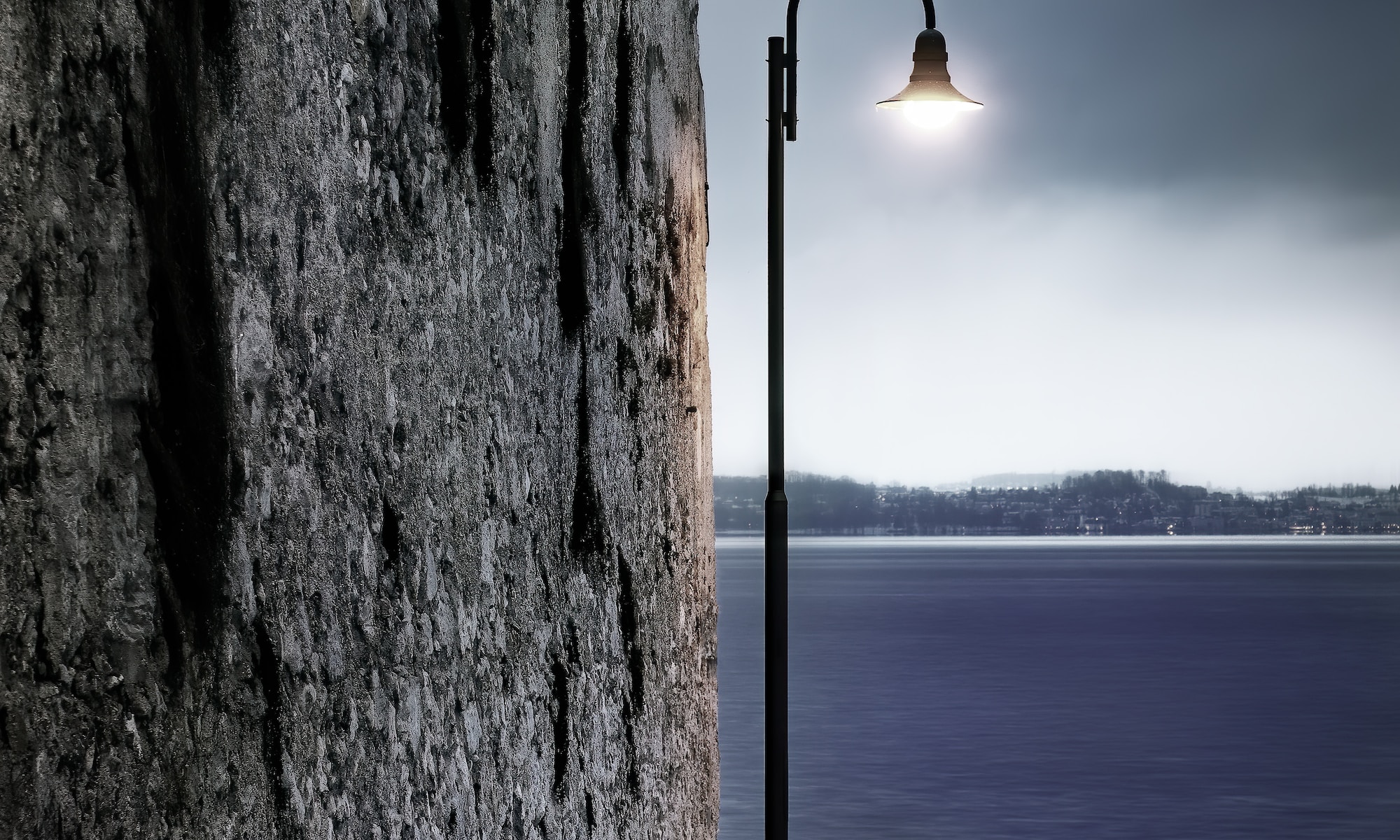 This morning I woke early. My brain wouldn’t shut off. My thoughts were furious, discouraged, and even hopeless about what is going on in the world today.

I see so much wrong and can’t help but wonder how we got here. I see the hand of the enemy working overtime to bring destruction and confusion to us all. I see those in authority bending their knees to the evil. People who we trusted to act on our behalf for our good, have sold their souls. They are executing decisions that the enemy has made and enforcing the expansion of destruction of our country and even the world. In this last year I have been made aware of how pervasive and how deep this really goes. I used to live in a world of make believe. I believed people were good and cared about others. I believed that when given the chance to act for good, people would. While there are many that are good caring individuals, right now the evil ones with evil intentions are running amok. The landscape of what I have grown up as an American has been eroding and the values that we have held dear are being dismissed.

This has brought me to a point of recognizing that I had made my country, the United States of American and our lifestyle more important than the kingdom of God. Our election was stolen, and the stone wall of reinforcements that have been in place by people of authority who are corrupt closed ranks to stop truth from being revealed. Our freedoms, our voices are being silenced. I watched in horror as this regime caused the destruction of another country and left our citizens in danger as we abandoned them. American citizens no longer able to trust or rely on their government. Americans being told they have no value because the concept of being an American must change to being a citizen of the world. Our government will no longer give our citizens priority over others. Our government will no longer protect its citizens. We can no longer have pride of citizenship for what we stand for, because that is being taken away by the new narrative that we are expected to accept. All the lives that were given for this country are being ignored and no longer hero’s.

It’s bad enough our country is threatened by these usurpers but now they are coming after our faith. They no longer want us to worship, gather together. They want to take away our rights and have now started campaigns to attack our beliefs and proclaim them hateful. What was good is now called evil, evil is now called good. This is as the has Bible has warned us.

When I look at the circumstances that are so rapidly changing and threatening us, I found myself afraid. Fear of what life will look like for not only myself and husband in our later years, but what will life be like for our kids and grandchildren. They will not know their history. It is being rewritten. Individual thinking is being discouraged in order to brain wash their perceptions of the world. They won’t be celebrated for who God made them to be, rather to be forced to submit to the evil tyranny that is being forced upon them.

This morning I was listening to worship music. Finally I understood something. We have been taught that in all circumstances, Praise God. It is a weapon. This never really clicked with me. Today something was different. I recognized as we observe the evil encroaching in on us, that we can take a stand. We can recognize that there is a line where we say no more. Standing boldly and worshiping our God, praising his name even as evil surrounds us is a declaration to the enemy that even though he is prowling on the hunt, our God is where we will fix our eyes. I thought of our brothers and sisters facing death because of their faith. It too could happen here. Where will we fix our gaze? Will we stand and say our faith is our strength, our hope is in God? Our trust is in Jesus and the salvation he has given us. This world will pass away at some point. Our lives are transitory on this earth. Eventually we will all end our time on the earth. Where will we end up for eternity? I choose God, I choose his kingdom. While I don’t understand what is going on around me, it doesn’t matter in the plans of eternity. What does matter is, do we trust God? I choose to praise God even as the evil surrounds me, knowing that no matter what happens, He is Good.