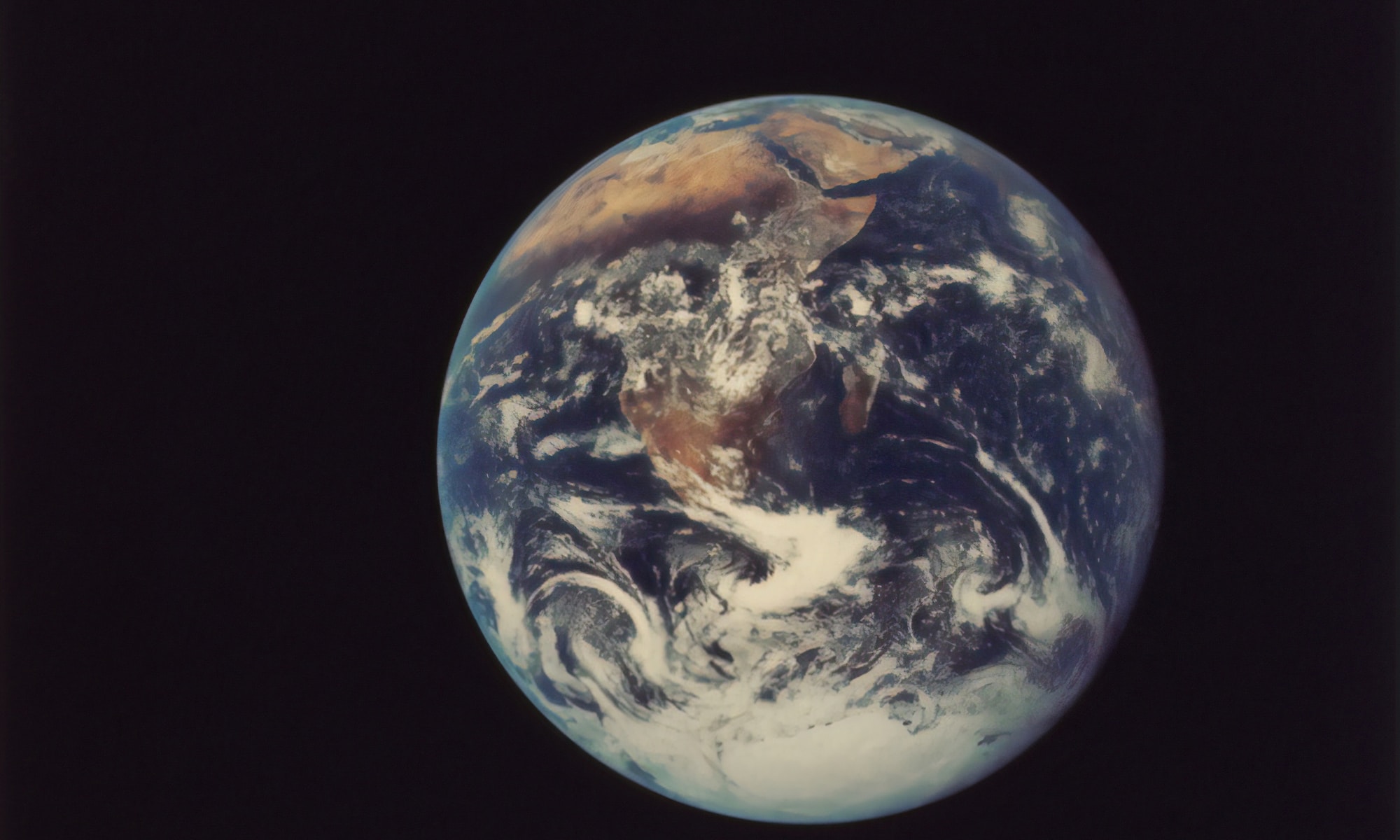 My thoughts have been swirling around the challenges of faith. When I read the Bible and see how the Israelites were challenged with different circumstances that challenged their faith, they often failed those tests. As a person reading from the advantage of knowing the outcome, I could only wonder at why they didn’t believe or trust God to fulfill his plans for them.

When God brought Israel out from the bondage of slavery with the Egyptians, they saw God deliver them by opening the Red Sea and allowing them to escape on dry ground. Then God allowed the sea to drown the Egyptians that tried to follow. Only a couple of days later, they complained that they should have stayed as slaves rather than follow God who had just done the most amazing miracles on their behalf. They couldn’t understand his plan, they didn’t trust Him to provide for all they needed. Even when He showed them the promised land he had for them; they sent in spies to check out the land and allowed their fears to overtake the promises they had from God. As a result they spent a generation in the desert until they all died and then the new generation was given the land. There are so many more examples of how God gave promises and his people allowed fear to be greater than their trust in his faithfulness. I often wondered about how this was so. Yet I have to admit, I am no better, I am not different. I too, have been given promises and when I didn’t see God do things according to my expectation of How or When it should come about, my faith quivered with doubt.

Right now we, as a Nation are facing a lot of uncertainty. Evil has shown itself to be mighty and pervasive in our land. What has been shocking is to see the depth of its depravity and how deeply it has been embedded into our country, our society. Perhaps this is the reason God has allowed this to come forth to force us to recognize that as a Body of Christ we have failed to take a stand for righteousness and truth. We have allowed a slippery slope to take away virtues, truth, society norms, and Christian ideals as our plumb line. We have been afraid of offending others by our beliefs so we remained silent. That silence was permission for those with evil intentions to proceed unhindered. As they gained momentum they were not afraid of offending us. Rather they have crammed their demands on us and called us intolerant. Now we are accused of hatred because we believe God’s word and his standards. What was good is now called evil, and what is evil is called Good.

God is not done with this nation. Regardless of what it looks like right now. We have a covenant with God. This nation was founded on the principles of freedom to worship God. This land was dedicated to God when people first arrived here on the shores. Those covenants have been reaffirmed. Much has been said about the coming revival. It will bring in 1 Billion souls into the kingdom of God. While I don’t begin to understand God’s ways, nor am I required to have answers which I would love to have, I am required to trust God. I can tell you that this has been incredibly hard for me. I recognize as I battle to hold on to my faith that I am no different from other People groups who have doubted God in the past. His ways are not my way, nor human’s ways. God is uniquely positioned to do as he sees fit. He is timeless and knows the beginning from the End. Only he knows what is best for any individual, or nation. He does not owe me answers. He requires that I trust him. All my doubts do nothing to please God nor change his mind. I don’t understand why this has been allowed at this time. My Christian faith isn’t dependent on politics or policy nor even who is president or in control. Many nations have come and gone. Many politicians have also come and gone. Many with powerful ambitions at the expense of the people they ruled. I am sure many generations have gone to God asking for answers, deliverance. Only God remains as the generations have past away. Only God will still exist when all the nations are gone. It is His earth and all that is in it. He is in control ultimately.

He has given us life, and free will. Free will has resulted in rebellion towards God but that gains nothing in the scheme of eternity. God has the last laugh. He ultimately wins. The question becomes will we be on his side or against him. As we face the future, as we can comprehend the horror of what lays before us, we need to remember free will brought us to this place. Many will be shaken by the depth of the evil about to prevail through out the land unless God should intervene. Many are in fear. There is no place to Go but to God. We have to get over our pride and independence and humble ourselves. We need to seek God and ask him to be our refuge. There is no other secret place to hide. May he be gracious to us and merciful. May his promises for this land prevail quickly and not be delayed. May he strengthen our faith and help us to trust and believe him and his promises. May we stand on his promises. He is not a man that he should lie. God help us to believe. Give us your faith Jesus. Be our shield and buckler. Fight our battles for us, and allow us to hid in you. Be our deliver please Lord. Please let our faith be firm and not shifting sand. Allow us to be in your shalom and help us to just trust you as we go forward individually and as a nation.